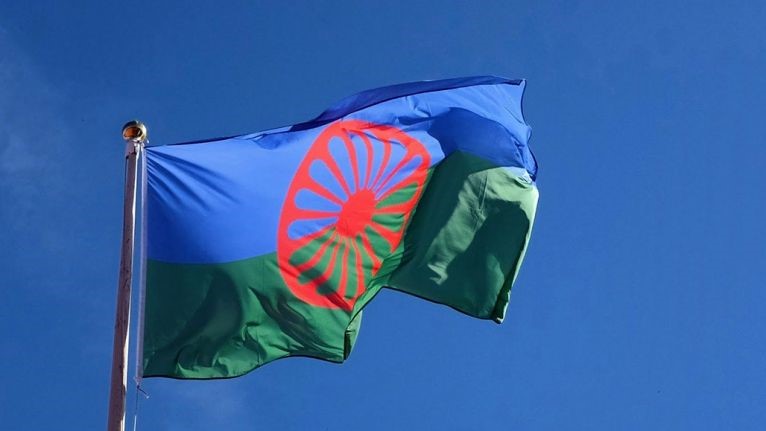 The World Romani Congress is marking 50 years since the 1971 founding event in London. It was a crucial point in the history of Romani people and is now seen as the beginning of the worldwide Romani emancipation movement. It started a political fight for equality, mobilised through Romani organisations, and the unifying flag and anthem Djelem Djelem.

This year to mark the 50th anniversary there are online events that will offer the opportunity to connect communities across the globe to celebrate Romani history and culture but also critically reflect on the ongoing challenges that are still faced by Romani people worldwide.  The online congress will start on April 8th and will be stretched over a month starting in London and moving to Berlin joining cities as far apart as Belgrade and Buenos Aires, activists from Barcelona to Bangalore, in India.

The programme of events and the events themselves can be enjoyed via a live stream at www.romanistan.com a virtual place that crosses all continental borders and connects Romani people worldwide.

The president of the First World Roma Congress in 1971, Slobodan Berberski, once said: “Every place, there is Roma, there is Romanistan.”  This year's global events make this a reality.