Statement by the Jewish Socialists' Group 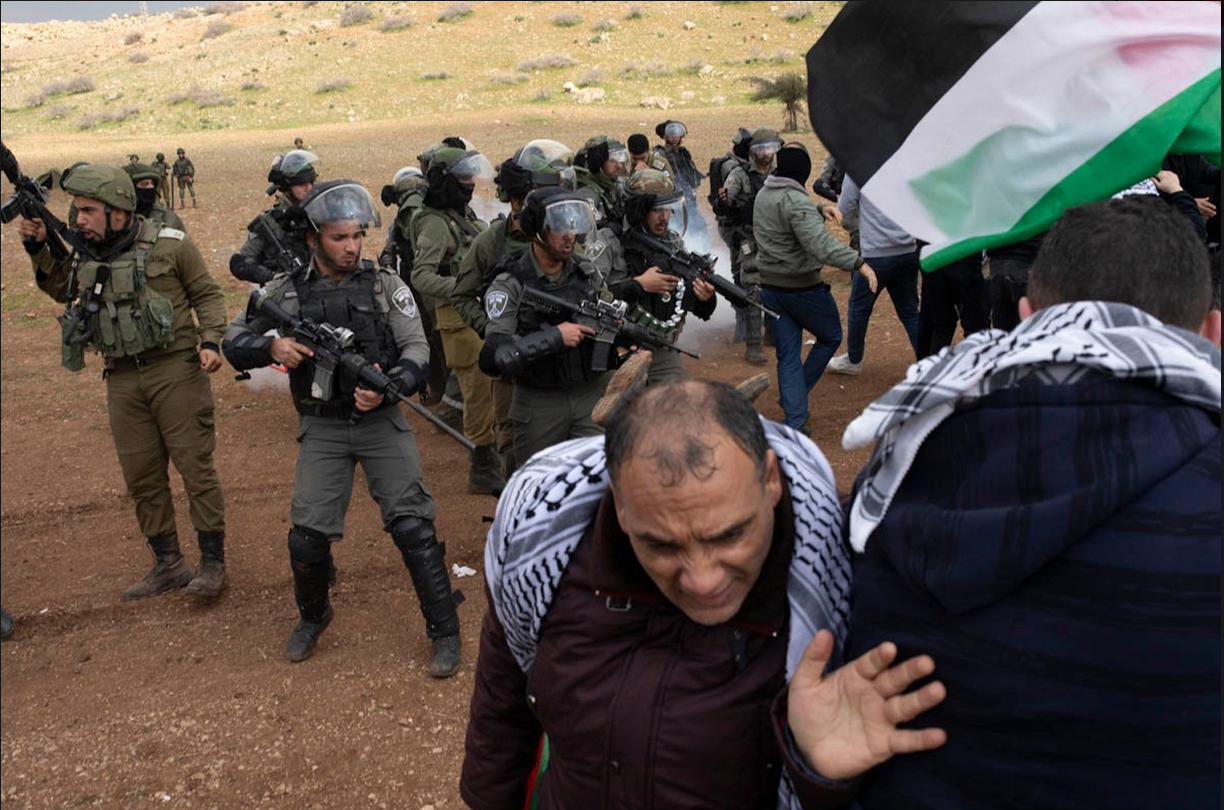 The Jewish Socialist’s Group wholeheartedly endorses the statement put out by Hagai El-Ad, Executive Director of B'Tselem, the Israeli Information Centre for Human Rights in the Occupied Territories, about President Trump’s plan:

Not Peace, but Apartheid

What has changed today? The reality on the ground is already one of full Israeli control over the entire area between the Jordan River and the Mediterranean Sea and everyone living in it. It is a reality of one, inherently undemocratic, state. And so, the main change today is that Israel and the Trump administration are taking a step further in laying bare their intention to perpetuate this reality. This clarity significantly reduces the gap between the situation as it is, and the euphemistic terms used to describe it.

What hasn’t changed today? Tomorrow, there will still be 14 million people living between the Jordan River and the Mediterranean Sea, five million of them Palestinian subjects who have no political rights. And all of us here, in one way or another, will remain under the rule of the same government in Jerusalem, a government that works relentlessly to advance the supremacy of one people at the expense of the other, while continually trampling its rights underfoot.

And the future? What the Palestinians are being offered right now is not rights or a state, but a permanent state of Apartheid. No amount of marketing can erase this disgrace or blur the facts. But, the painful facts of today give rise to hope for the future, the only future that can genuinely offer peace. A future not based on supremacy for some and oppression for others, but on full equality, liberty, dignity, and rights for all.

That day will come.

This crass “proposal”, cooked up with Israeli Premier Benjamin Netanyahu, who faces an indictment on corruption and bribery charges, actually offers an opportunity for those who support a different and better future for Israelis and Palestinians to assert ourselves.

Whatever disagreements we may have on other matters we call on all groups and individuals within the Jewish community who oppose the continuing Occupation, and the abuses of human rights that it entails, to come together against this outrageous proposal. Making co-ordinated statements and protests, we can exert maximum pressure on those who claim to speak for the Jewish community to align themselves against Trump’s plan.

We also call for maximum joint protest activity by Jews and Palestinians in Britain, together with the broader Labour movement, peace movement and other antiracist and anti-imperialist groups against this plan.

For peace with justice!

Photo: Palestinians march through checkpoint in protest against Trump Plan