Celebrating struggles for freedom at Passover 2022 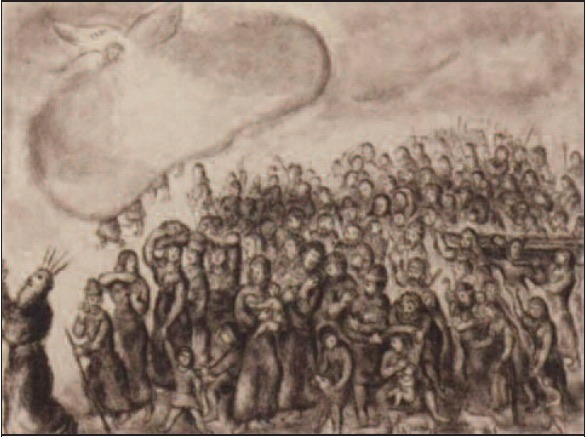 Our focus was on the power of memory and stories in the fight for freedom everywhere. The event included poems, readings, songs, music, film, and comedy. Among the guest contributors were Laura Pidcock, Michael Rosen, Ian Saville, Ivor Dembina and Jeremy Corbyn.

Reinterpreting aspects of a traditional Seder, our four glasses of wine toasted workers' struggles past and present, and gave solidarity to a group of Mizrahi women in Israel right now in their multiple struggles.

Our 10 plagues featured 10 examples of the plague of "erasure", including the physical erasure of Palestinian villages in 1948 and of Bedouin villages today, through to attempted erasures in various international contexts of languages, cultures, rights and memory.

We remembered the courageous Warsaw Ghetto Uprising which began at the beginning of Passover in April 1943, and we celebrated the role of resisters inside the ghetto as well as those operating clandestinely outside it.

We cheered victories of the last year, including that of Gabriel Boric in the Chilean presidential election, highlighting the statement supporting Boric that had been signed by hundreds of Chilean Jewish socialists, under the auspices of Agrupacion Judia Diana Aron.

Our event began with a short film depicting struggles against slavery, child labour and super-exploitation over the centuries, using Louis Armstrong's rendition of "Let My People Go”:
Watch it here.