End the pogrom in Jerusalem 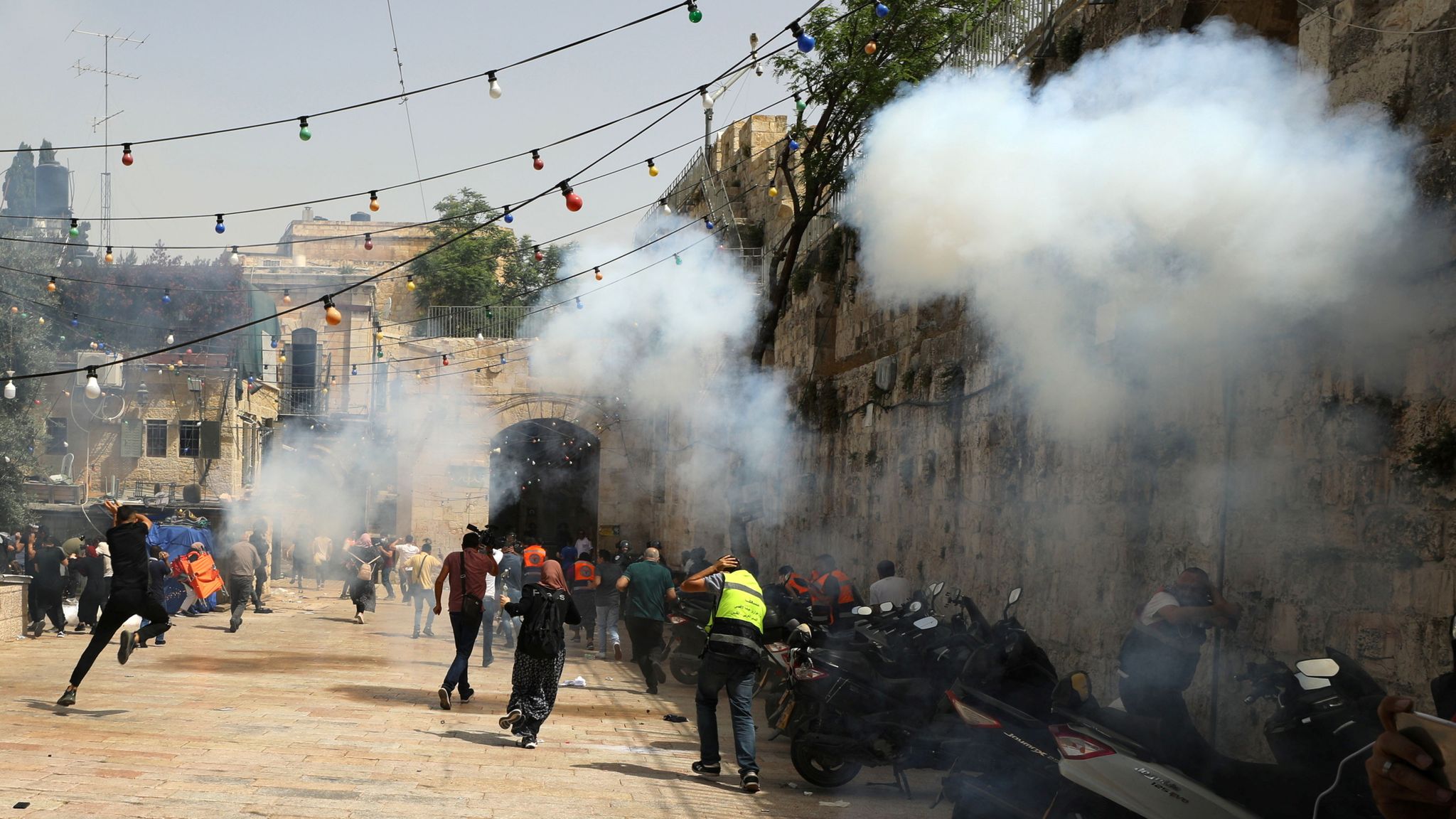 Jewish socialists will always stand with the oppressed, never with the oppressors. We will always oppose racist violence, ethnic cleansing, ultra-nationalist and fascist incitement. So we stand today with the Palestinian residents of Jerusalem defending themselves against the violence of settlers and the Israeli authorities, and the attempt to ethnically cleanse Jerusalem.

We stand too with those Israelis who condemn their own government and military’s actions, and who seek a future of coexistence on the basis of equality, justice and an end to occupation.

We condemn the attempts of Israel’s ambassador to Britain, Tzipi Hotovely, who has a long record of supporting the settlers and ethnic cleansing, to defend the indefensible actions of the Israeli authorities.

We call on Jewish organisations here in Britain to stand instead with those Israelis who support peace with justice, and to immediately end the practice of providing Hotovely a platform and normalising her extreme racism and warmongering.