Jewish antiracists speak out against the new PM 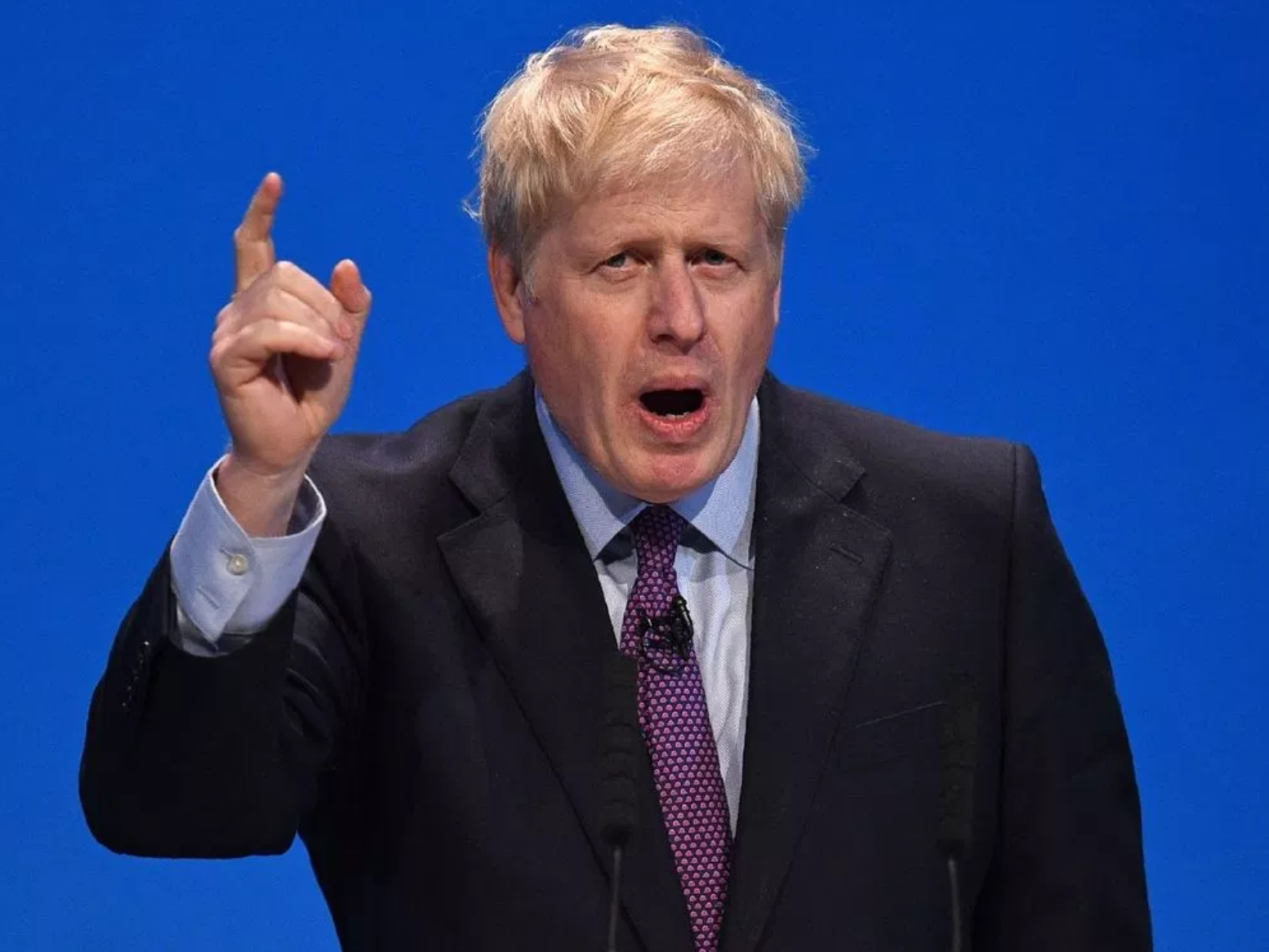 Jews have historically supported the victims of oppression not its perpetrators. The Board of Deputies of British Jews, which falsely claims to speak for the entire Jewish community, has shown contempt for that historical tradition by their gushing welcome to the new Prime Minister, Boris Johnson. The Board’s official statement celebrates their “long and positive relationship with Mr Johnson as both Mayor of London and Foreign Secretary,” saying, “we look forward to this continuing as he enters Downing Street.”

There is not a hint of criticism of Johnson's vicious and disparaging remarks about Muslim women and female Labour politicians, his vile and obscene comments about gay men, his racist descriptions of Africans, Africa and black children, or of his demeaning attacks on working class communities in Britain. Nor is there any mention of his cosy relationship with increasingly powerful antisemites in central and Eastern Europe such as Victor Orban.

The Board’s collusion and complacency won’t go down well with other minorities here, nor with most Jewish people, who are justifiably alarmed about the growth of antisemitism and far right politics internationally.

The Board’s obsequiousness divides us from our natural allies, undermines the struggle against all oppression and endangers us specifically as Jews.

The Jewish Socialists’ Group will campaign with others to remove Johnson and his Party from office through a General Election, so we can replace them, democratically, with a Corbyn-led Labour government committed to equality and social justice.