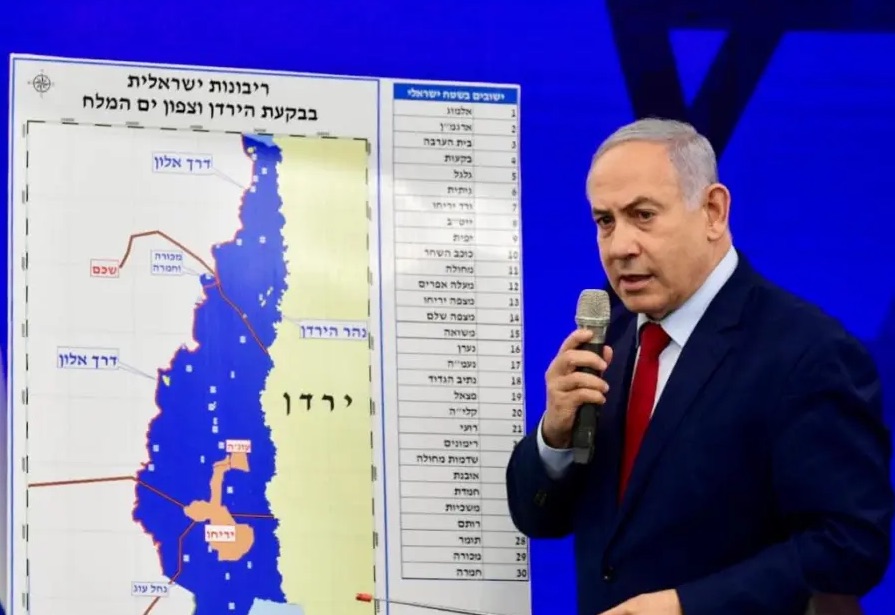 As Israel goes to the polls in another election just five months after its last one, we extend our support to all in Israel and Palestine who are fighting against the Occupation

and for policies of social justice in Israel.

The conflict is not Israel or Jews versus Palestine. It is a conflict between those who who wish to build a future of equality and social justice versus those who seek to maintain privilege, discrimination and oppression.

Netanyahu has promised to annex a third of the Occupied Territories if he wins, and deny democratic rights to the Palestinians who live there. Even further right forces than Netanyahu look set to gain seats and he will bring them into a coalition to advance this policy.

The main “centrist” bloc opposing Netanyahu, the Blue and White alliance, promises money for health and education, and greater gender equality. But it is led by Benny Gantz, who served as a former IDF chief of staff from 2011-15 and boasted that he had bombed Gaza “back into the Stone Age”.

Neither Netanyahu’s annexationist plans nor Gantz’s shameful comments about bombing Gaza have been criticised by any of the organisations that define themselves as Jewish community leaders in Britain. If they won’t speak out now against Netanyahu’s plans, when will they?

Israeli politicians and Zionist leaders demand that Diaspora Jews give uncritical support to the Israeli government of the day.

We believe that the best way of supporting the people of Israel and Palestine in this election is to encourage votes for those who stand against the Occupation, and who also want to:
• end discrimination against Palestinians within Israel
• defend workers’ rights including those of migrant workers
• support refugees
• support equal rights for women
• oppose religious coercion
• strengthen state support for health and education.

Two coalitions who, between them, will fight these policies are: the Democratic Union – which includes the left party Meretz, the centre-left “Democratic Israel”, and the Green Movement; and the Joint List which includes most of the parties representing the Palestinian minority within Israel, and the Communist Party, which has always had both Palestinian and Israeli Jewish members. We urge voters to support them.