During the election campaign in Chile, the Diana Arón Jewish Collective made this statement in support of the leftist candidate Gabriel Boric, and against an authoritarian regression 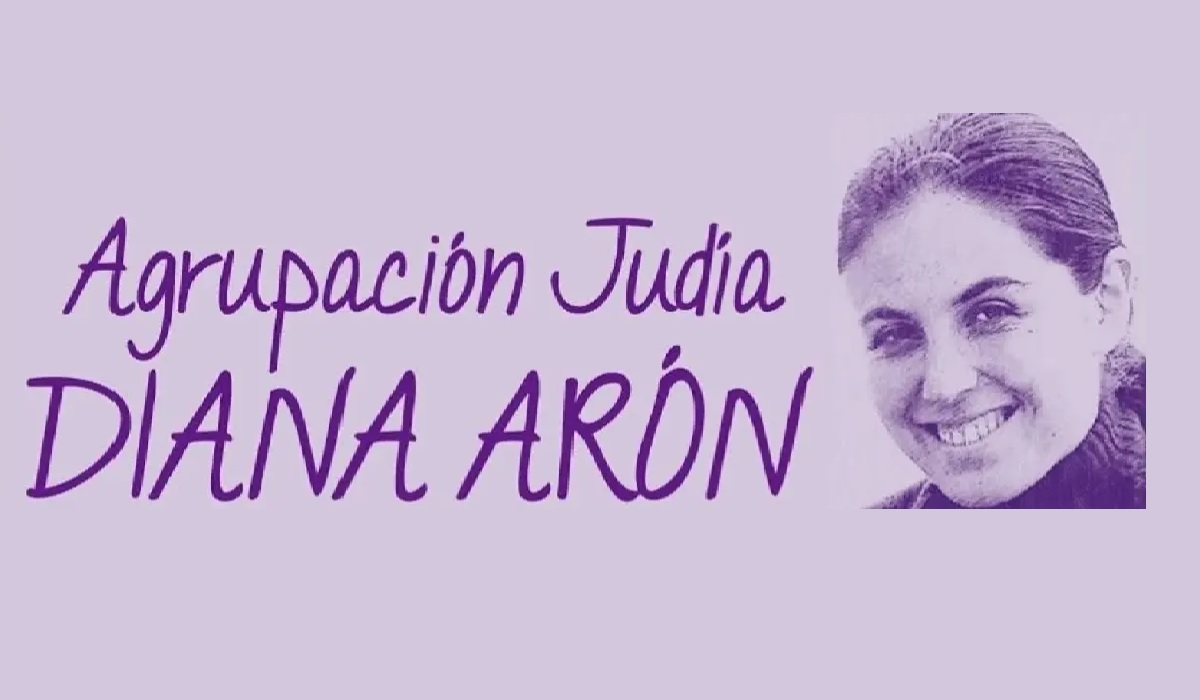 As Jews and as Chilean Jews committed to the goal of a more just society, where respect for human rights prevails and conditions are built for a dignified life for all, caring for the biodiversity that enables life, we strongly support the presidential candidacy of Gabriel Boric and we call on everyone to vote for him on19th December 2021.

We consider that the far-right candidate, Jose Antonio Kast, represents a serious danger to the future of democracy, culture, justice, respect for the dignity of all and social peace.

The Jewish people’s emblematic history of exiles and pain both drives us and obliges us to have a living and active memory, and to decisively confront the stigmatising and dehumanising discourse that this candidate proposes.

We are children, grandchildren and great grandchildren of migrants and of survivors of hate speech against foreigners, against those who are different, against otherness; speeches that generated the conditions of pogroms and of the rise of fascism and Nazism. We cannot forget it, or naively embrace or support such practices. Neither can we remain indifferent to those who promote hatred and fear in Chile, discrimination against migrants, and who propose "social order" that will imply a serious setback to children’s rights, gender equality and dissent. Our history implores us to confront any authoritarian regression that has fascist components.

We call on Chile’s Jews not to vote for a representative of the ideas that formed the foundations of the systematic abuse of human rights and the brutal crimes against humanity, which were pillars of state terrorism in our country.

We call Chile’s Jews not to vote for the candidate who has lied about the Nazi militancy of his father, Michael Kast, who joined the Nazi Party in his youth (1942), who fought in the Wehrmacht on the French front, the Soviet Union and Italy and, as a prisoner of the Allied troops, escaped and migrated to Chile. The candidate who has not faced up to the role of his family in the disappearances and executions in 1973 after the military coup. The candidate who has downplayed the crimes of Miguel Krassnoff, one of the worst murderers of the dictatorship – who tortured and murdered Diana Aron Svigilsky for her ideas and for being a Jew.

As Jews and as Chilean Jews, and as the Diana Aron Jewish Collective (AJDA), we adhere to the ethical principles of Judaism, to the idea of Tikkun Olam: the belief that we must commit ourselves to repair and participate in the construction of a world in which human diversity is respected, where we can all live together with consideration for each others’ beliefs and life choices. We call to build bridges of sisterhood and brotherhood, without hatred or fear.

Jews of Chile, with a living and active memory, let us contribute with hope to building a country for everyone: let's vote this 19th December for Gabriel Boric.

Diana Arón, 1950-74, journalist, member of the MIR left wing resistance movement in Chile, was tortured and “disappeared" at the hands of Pinochet’s military forces.