No compromise with occupation and annexation 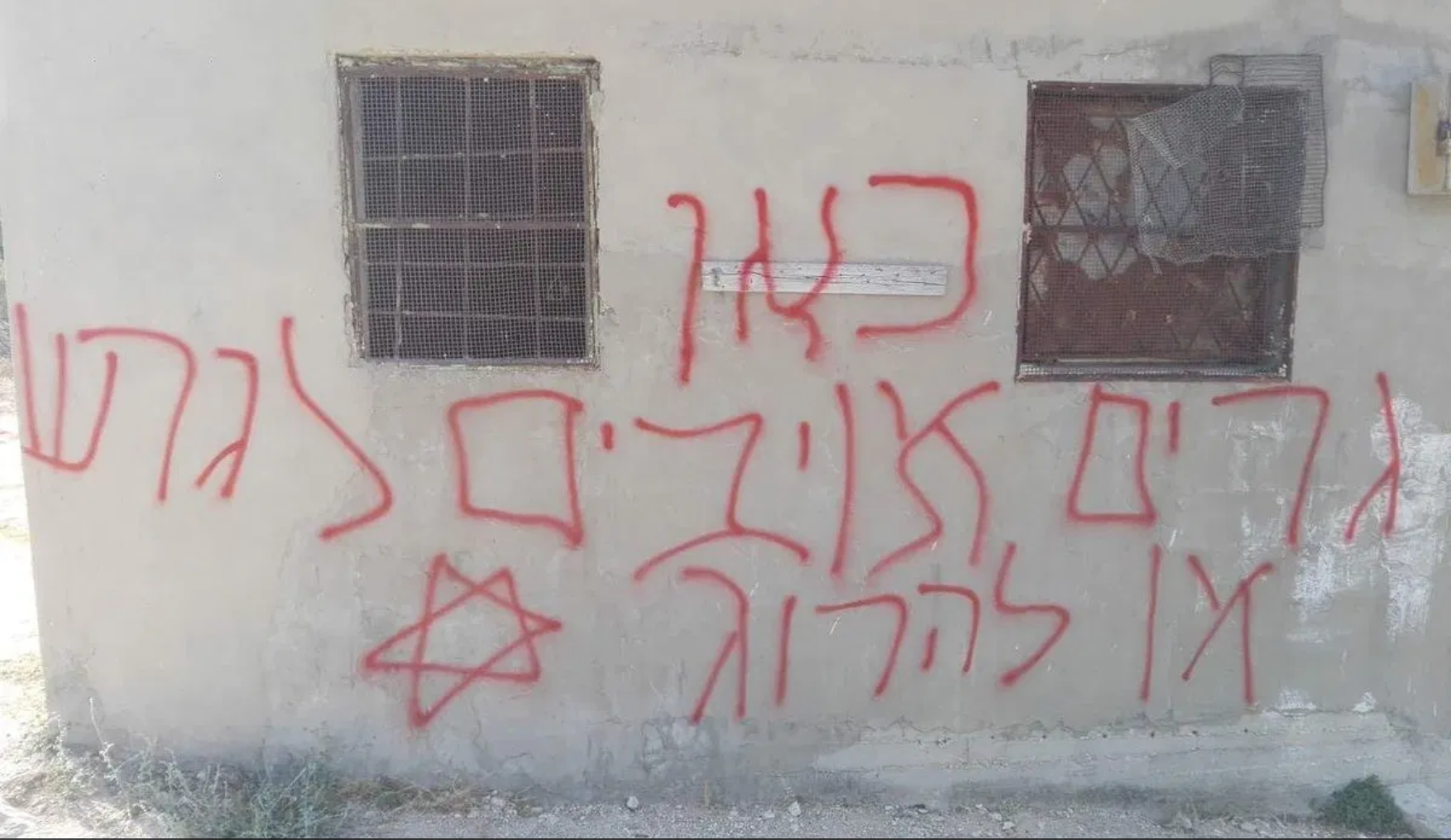 Israel was born on 15th May 1948. Many Israelis will celebrate Israeli Independence Day today. But Palestinians within Israel, millions living under Israeli military occupation, and families of refugees exiled in 1948, will instead mark Nakba (Catastrophe) Day, mourning their dispossession, expulsion and replacement, which continues unabated.

Zionist leaders hail Israel’s birth as a modern miracle but on its 10th birthday in 1958, the Polish-Jewish writer, Isaac Deutscher, said Israel “came into being not as a sublime fulfilment of history” but “as a monument to the grimmest phase of European history – a phase of madness and decay”. Declaring himself a “friend of the Israeli people”, though not a Zionist, he warned them not to get “carried away by their already red-hot nationalism”.

In 1947 a group of Bundists (Jewish socialists) – many of them Holocaust survivors – met in Belgium and denounced the plan to partition Palestine. They called instead for "a common democratic state” based on equal rights, “belonging both to the Arabs and the Jews”.

The enormous suffering of these Bundists under the Nazis did not convince them of the need for an exclusive Jewish state.

We cannot turn back the clock today but we can support those striving, right now, for a future of equality and justice for the populations of Israel and Palestine.

We need to protest loudly, and engage positively with all critics of occupation and annexation. And that includes younger, growing Jewish groups here such as Na’amod and Yachad, along with the 38 elected members of the Board of Deputies who have signed a letter calling on the Board’s leaders to denounce Netanyahu’s annexation plans.

But the Board of Deputies President has rejected their protests, calling on the community to “stay together”. She insists that the interests of Britain’s Jews and the Israeli government “overlap”.

Since Israel’s creation, Israeli leaders and self-defined leaders of diaspora communities have demanded that we unconditionally support and defend it. That means unconditionally supporting Netanyahu’s government, which passed an apartheid style Nation-State Law in 2018, and is seeking to extend and deepen undemocratic rule over the Palestinians through this annexation.

There is not, and cannot be, any overlap between our interests and those of such a government.

Britain’s Jews, like other minorities, have an interest in building a democratic non-racist, society that values all citizens equally. Blanket support for Israel’s government by Jewish community "leaders” here divides Jews from our natural allies in this fight.

Less than three weeks ago, we mourned the loss of Denis Goldberg, a courageous Jewish opponent of South African apartheid who suffered 22 years imprisonment in his fight alongside the Black majority there for liberation. He was a consistent anti-racist and internationalist, and was also an outspoken critic of the repressive policies towards Palestinians by the Israeli government and military.

For Jewish socialists, it is our support for social justice, anti-racism and anti-fascism, for those fighting occupation and oppression, that is unconditional.

The graffiti says: Enemies live here – expel them or kill them.