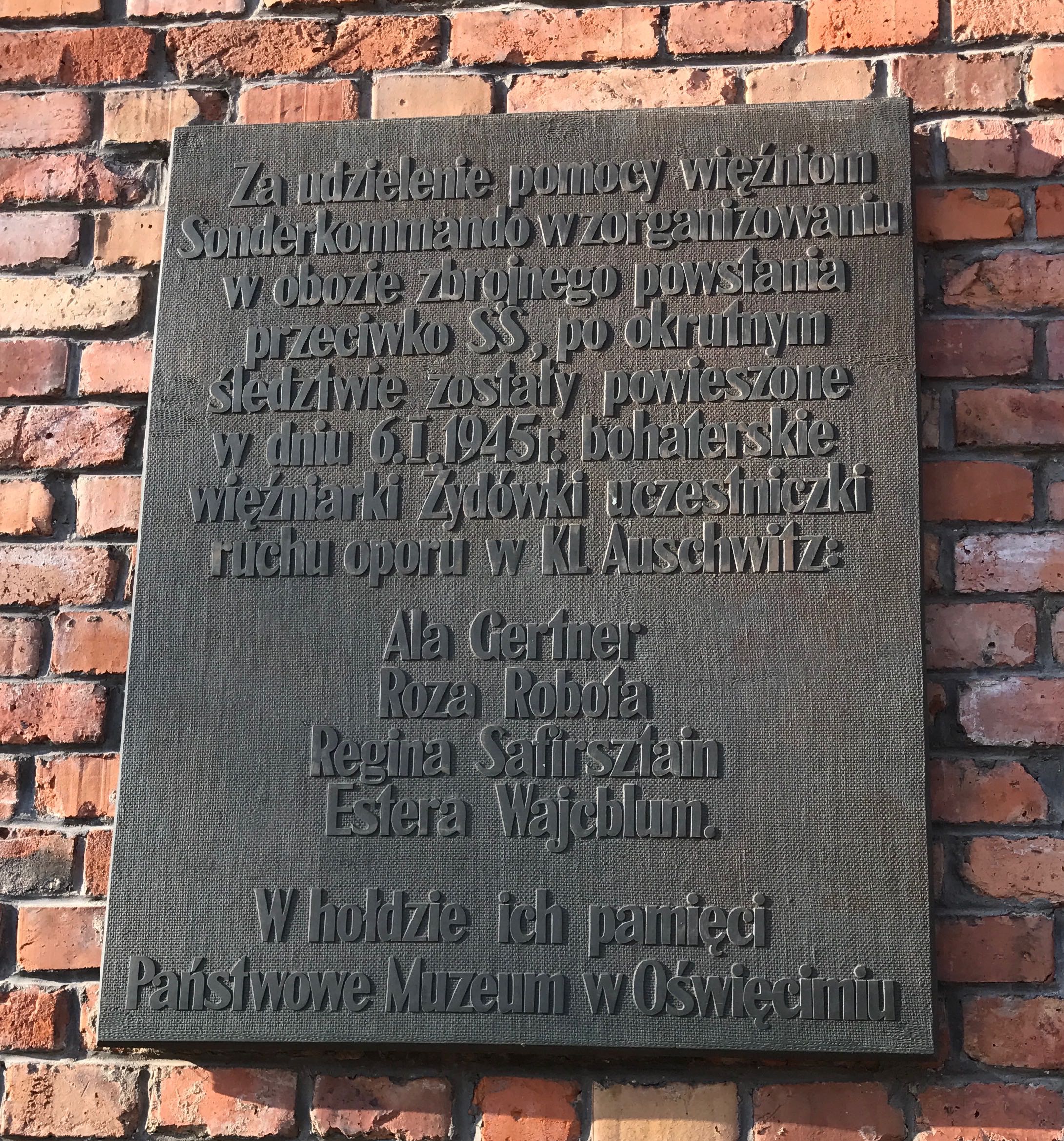 The Holocaust Memorial Day events being organised all over the country this week and next are an important testament to people’s strong wish to remember the lives and the pre-war multi-ethnic world that the Nazis destroyed. But these events go beyond commemoration. As part of the act of remembering the millions of human beings who were enslaved and murdered, including six million Jews, Holocaust Memorial Day is a chance to learn about what happened between 1933 and 1945, and to understand the process by which the Nazis came to power and wreaked such devastation, while most people stood by. This knowledge and understanding are a precondition to resisting and challenging fascism today.

Five years ago, few of us would have anticipated the gains that the far right have made in Britain and in many other parts of the world. Today, antisemitism is being explicitly expressed and enacted, especially by far right groups. European governments are openly and confidently persecuting Roma people. State authorities and the media are provoking attacks and fostering hatred of Muslims, Black people and other minorities. Migrants are being left to drown or die on the borders of countries that are rich enough to protect them.

The Jewish Socialists’ Group mourns all the victims of the Nazis and their collaborators, but also remembers their resistance, spiritual, cultural, political and physical. In that vein, this year we will be commemorating the 100th anniversary of the birth of the Bundist, Marek Edelman, the inspirational, longest surviving member of the Command Group of the Warsaw Ghetto Fighters, who continued to fight for human rights all his life, and who died in Poland in 2009.

Our speakers at Holocaust Memorial events will emphasise the unity and solidarity that are needed to resist racism and fascism, and will bring this history into the present so we can draw on it in the challenge we face today.

Here are some events that have Jewish Socialists’ Group speakers

Photo: Plaque at Auschwitz I camp commemorating four women resistance workers, who smuggled gunpowder to the Sonderkommando, enabling them to blow up Crematorium 4 at Auschwitz-Birkenau