The event they couldn’t prevent 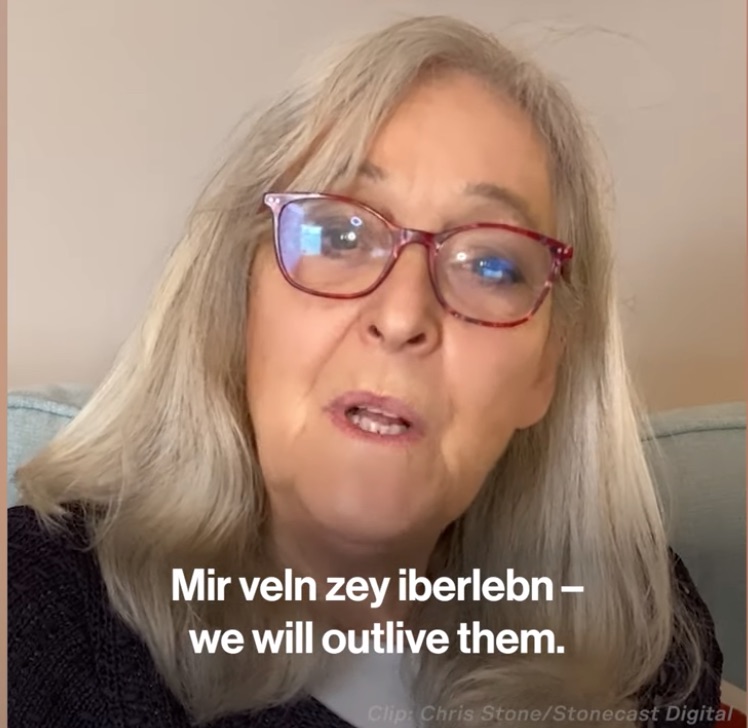 This is a wonderfully moving video made by Momentum of the presentation that Sue Levi Hughes was asked by her MP, Catherine West, not to share at Hornsey & Wood Green Labour Party's Holocaust Memorial commemoration after lobbying from local rabbi and CLP member, David Mason.

Shockingly, some people tried to sabotage the event by attempting to organise a walk-out. Fortunately, most members of the Constituency Labour Party are decent people, who remained in the meeting so Sue, whose parents escaped from Nazi Germany and who lost other family members in Auschwitz and Bergen Belsen, was able to give this fascinating and important presentation. It was warmly received by the majority who remained in the meeting and who wanted to watch, hear and learn about the women who resisted Hitler's terror.
You can now see the presentation and judge for yourself.