The right to remember

A battle is being waged over who is permitted to tell our history and who owns our memories. 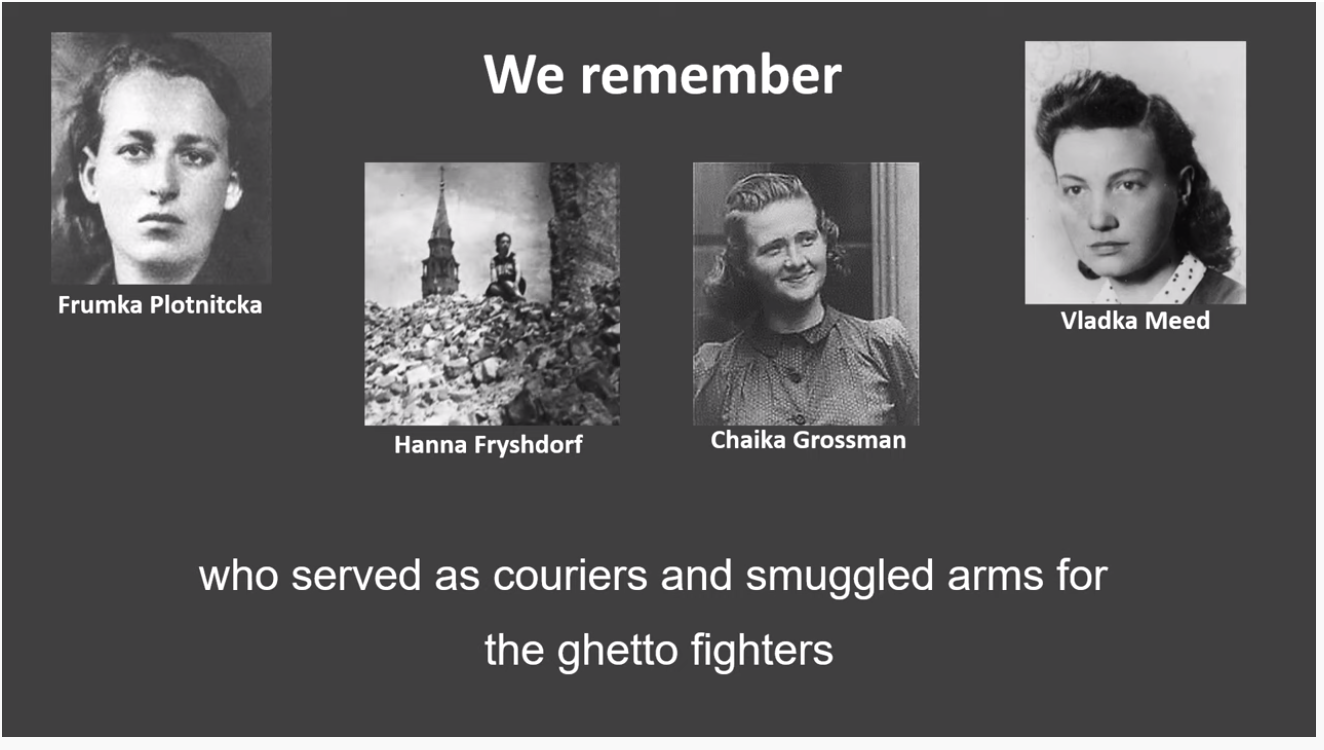 For this year’s Holocaust Memorial Day, Sue Levi Hughes was invited by her Labour Party in Haringey to give a presentation. Sue’s parents had escaped to Britain from Nazi Germany in the late 1930s and other members of her family died in Auschwitz and Bergen Belsen. For this event she researched and made a wonderful short film about acts of resistance by women in the ghettoes and camps established by the Nazis. Rabbi David Mason of the Jewish Labour Movement had also agreed to speak about Holocaust remembrance at the meeting.

Hours before the meeting, Catherine West MP tried to persuade Sue to withdraw because David Mason was refusing to share the Holocaust Memorial Day platform with her. He claimed this was because several days earlier she had shared a tweet about the expulsion of Palestinians from their homes which referred to Israel as an apartheid state. This definition is widely used by B’Tselem and numerous other Israeli human rights organisations.

At the meeting itself another attempt was made to block the presentation but a clear majority of the those present voted to continue with the agreed agenda. However, as Sue began her presentation, a third of the members left the online event.

The overwhelming majority who stayed were very moved by the short film made by Sue Levi Hughes about courageous women who defied the Nazis in the face of impossible odds.

Sue says: “I feel devastated that ordinary members walked out, and were more concerned with internal, factional differences than with learning about – and from – the women who had the courage to stand up against the terror and who saved many lives, often at the cost of their own.

“My parents left Nazi Germany after years of persecution just before the Holocaust; my aunt, uncle and cousins were left behind and were murdered. This is my history and it has affected every aspect of my life. To be honest, I think the way I and the members of Haringey Labour Party have been treated is not only insulting and disrespectful but antisemitic.”

Here is the presentation she gave.

The Holocaust is part of my family history. My parents and grandparents were refugees from Nazi Germany in the late ’30s, after several years when Jews were being persecuted, driven out of their homes and physically attacked. My aunt, uncle and cousins perished in Auschwitz and Bergen Belsen.

The history of the Holocaust is also part of my present. It is a part of me, ingrained into me. I live with it and I live with the trauma my parents unwittingly passed down to me and my sister. My mother’s fear of not having enough food means both my sister and I are unable to throw food away or waste even the smallest scrap.

My families’ fear that we would be recognised as Jews outside of the Jewish area we lived became my reality and I ditched my recognisably Jewish name as soon as I could. Now I am proud to use my Jewish surname: Levi.

You can watch the short film here: We remember – Stories of Jewish resistance with a focus on women fighters