United in memory of the Holocaust

Statement by Jewish Voice for Labour and the Jewish Socialists' Group 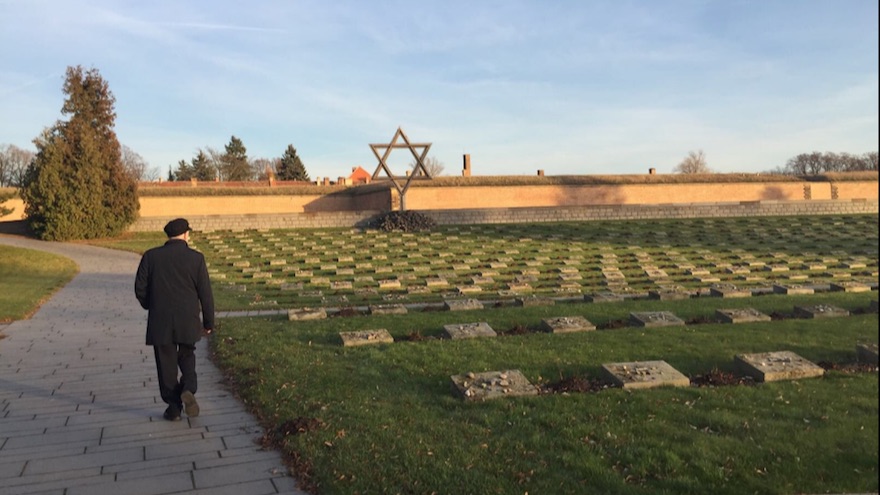 There are terrifying echoes across Europe of the right-wing intolerance and violence that crushed progressive movements between the two world wars, leading to the horror of the Nazi Holocaust and the slaughter of millions of Jews, Roma and others.

Holocaust Memorial Day this Sunday must be a time to reflect on the lessons of that dreadful time, to ensure that such horrors are never visited upon anyone, ever again.

Our answer to the rising fascist threat, as articulated repeatedly by Labour leader Jeremy Corbyn, must be to unite in defending minority communities against all forms of racism.

We have an obligation to offer people across the UK hope of a better future. This can only be achieved if we resist attempts to divide us, whether on political, ethnic, religious or any other basis that conflicts with our common humanity.

History teaches us that if we are divided, the far right can win. This is a time that demands a serious and responsible approach from all who value our hard-won democratic freedoms.

It is therefore shocking that cynical attacks on Jeremy Corbyn and the progressive movement around him continue, baselessly alleging a failure to tackle antisemitism.

This morning [25th January 2019] Nick Ferrari’s flagship LBC talk show devoted a slab of prime-time radio to Holocaust commemoration. At least that was the ostensible subject. But actually it provided Jonathan Goldstein, chairman of the Jewish Leadership Council, with yet another opportunity to attack Jeremy Corbyn. This as we remember the millions of dead, and with the reincarnation of fascism visible on our streets.

The racist threat is serious, and it needs to be treated responsibly.  The treatment of Diane Abbott last week on Question Time was neither serious nor responsible. That the BBC allowed, indeed encouraged, racially abusive behaviour towards her is a disgrace. We urge the widest possible support for a petition in her support.

The Labour Party can be proud of its record in combatting antisemitism and other forms of racism within its own ranks. No other party has commissioned and acted upon a comprehensive report exploring failings in relation to members of minority communities. No other party is dealing with bigotry among its membership so forcefully – indeed the Tory party’s links to antisemites are blatant.

Under Corbyn’s leadership Labour is uniquely equipped to mount a serious challenge to the very real far-right threat, with racism including antisemitism at its core. As we remember the inhumanity of the Holocaust, other responsible political organisations would do well to follow Labour's lead.