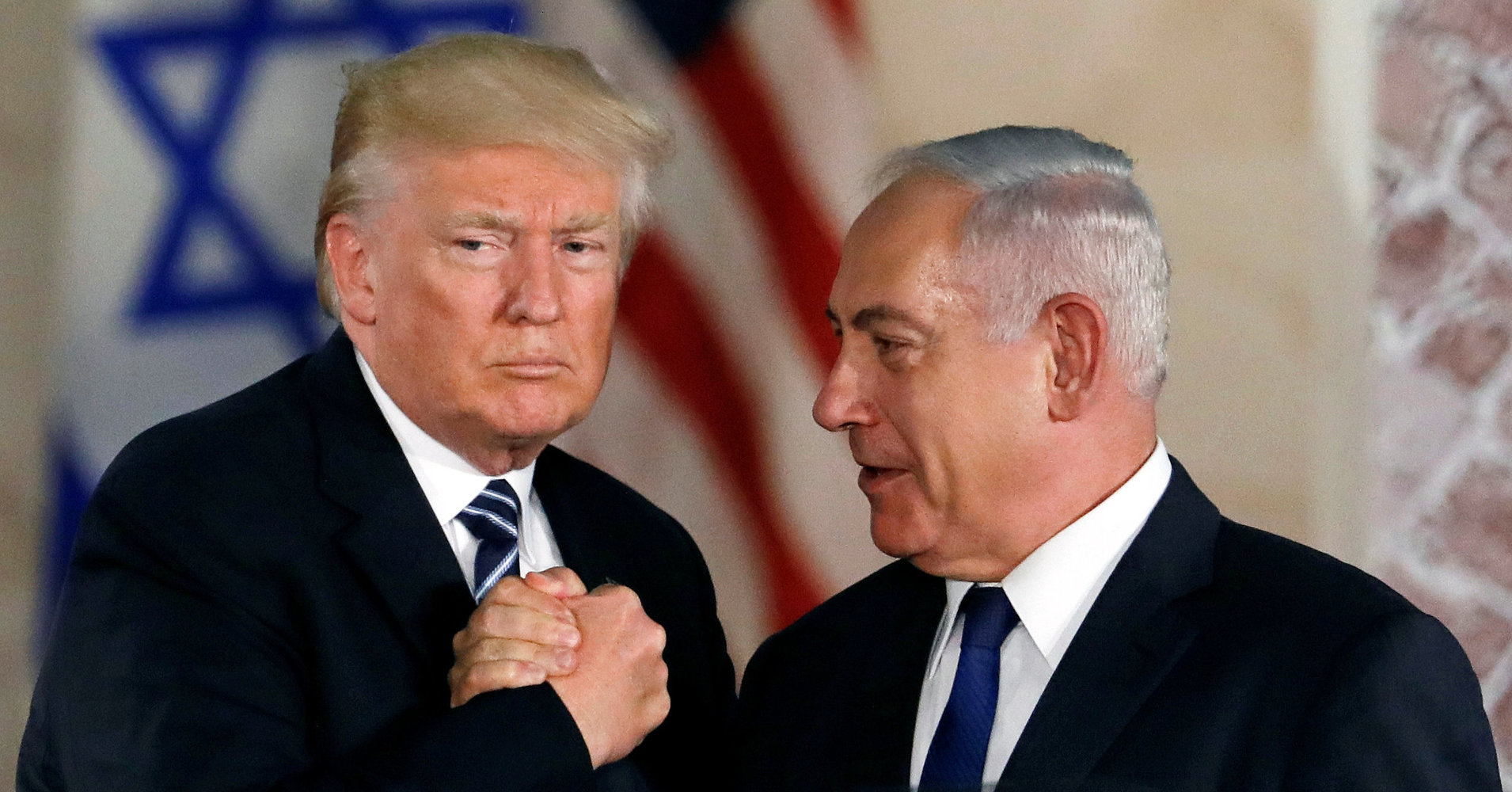 Donald Trump’s order to move the American Embassy in Israel from Tel Aviv to Jerusalem, claiming that “Jerusalem has been and always will be the eternal capital” of Israel, is an attempt to humiliate the entire Palestinian people, Muslim, Christian and those of no faith. It will also strengthen the Israeli occupation of Palestine, and provoke violent conflict. As Manuel Hassassian, the Palestinians’ UK representative, has said, this amounts “to declaring war in the Middle East”.

Jerusalem is of great religious significance to all the Abrahamic faiths, but this aggressive move is not about religion. Trump and his allies try to distort the politics of the Middle East, and reduce it to a conflict between Jews and Muslims. It is not. This is all about expanding American and Israeli military and economic power and control in the region, regardless of the cost in human suffering and lives damaged and lost.

Trump’s announcement is an attempt to demoralise the opposition – to normalise and legitimise the illegal annexation of Jerusalem, which has been ongoing for several years, and, by “creating facts”, to undermine resistance by and support for the Palestinian people.

We support the right of the Palestinians, whether under military occupation in the West Bank, under blockade in Gaza, facing ethnic cleansing in East Jerusalem or facing oppression and discrimination in Israel, to resist this process. We believe that Trump’s move will further undermine the position of Israel’s non-Jewish citizens.

The President of the Board of Deputies of British Jews, Jonathan Arkush – one of the first to congratulate Donald Trump on his presidency – has, predictably, come out strongly in favour of Trump’s provocative move. But we support those Jews, both in the diaspora and in Israel, who oppose the racism, occupation and annexation being perpetrated by Netanyahu and Trump. As Jews who believe in coexistence and equality, we reject any attempts to set Jews and Muslims against each other. People of all faiths and none, within and beyond the region, urgently need to find ways to reject and challenge this agenda so we can fight together for an end to the occupation of Palestine, and for social justice and human rights for the Palestinian people.

The Jewish Socialists’ Group will be taking part in the Emergency Protest – Hands off Jerusalem on Friday 8th December at 5.30pm outside the US Embassy in Grosvenor Square.