Liz Fekete, director of the Institute of Race Relations focused on the links between state racism, hate crime and resistance when she spoke at the Jewish Socialists’ Group’s first Annual Meeting by Zoom this year. Jewish Socialist magazine has published her speech. 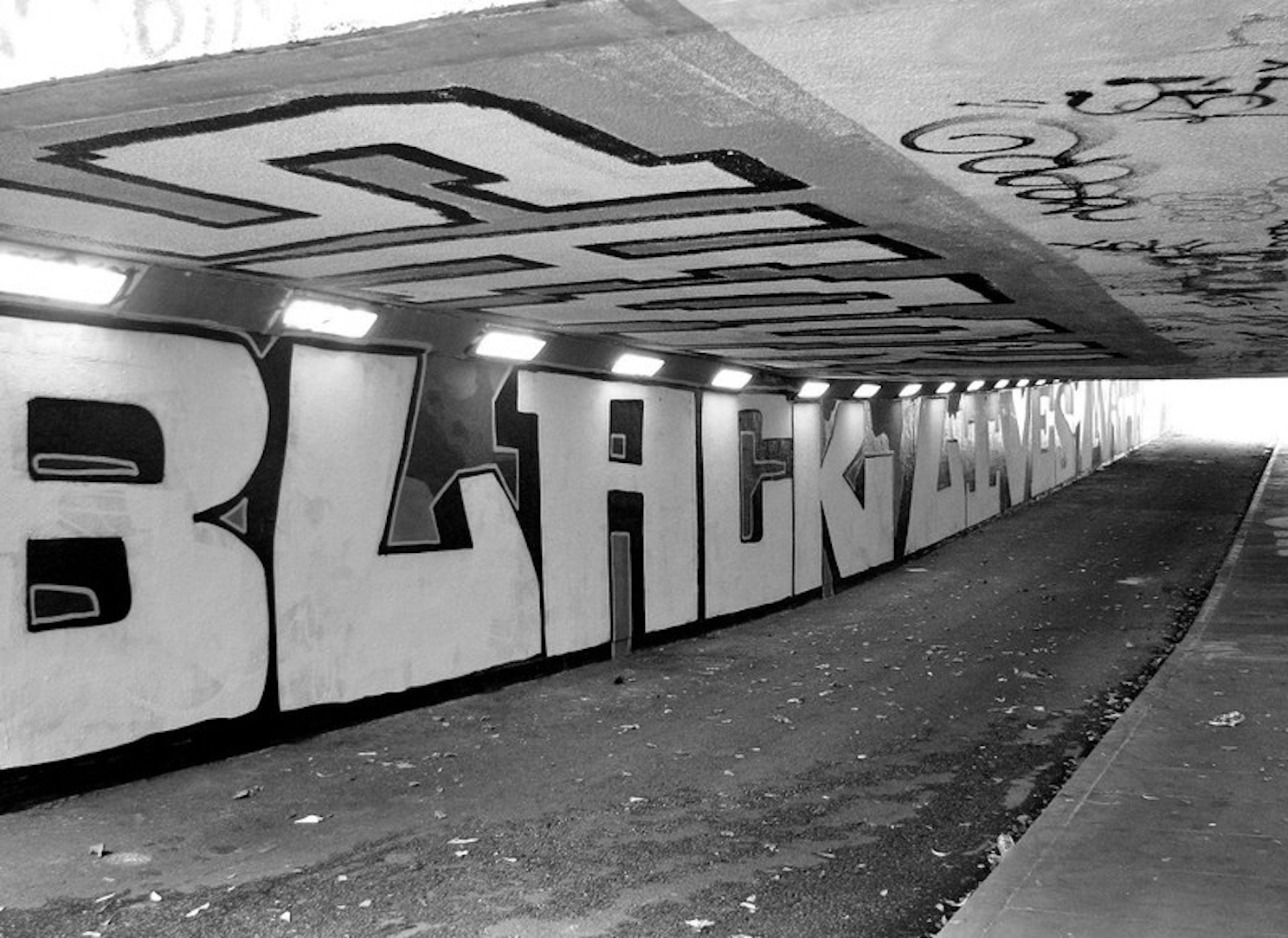